Register your interest for Efteling 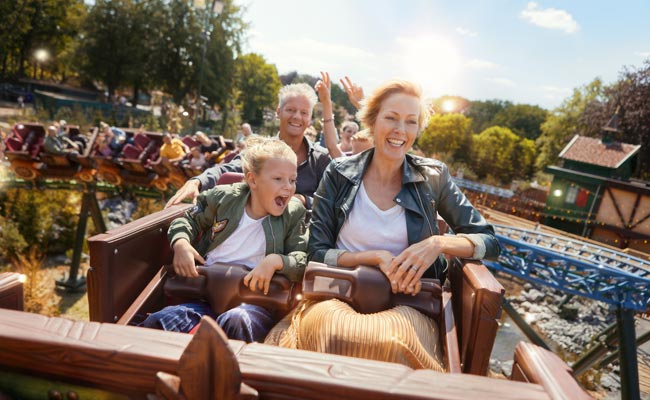 It’s time for a party! In 2022 Efteling will celebrate its 70th anniversary!

Efteling will kick off the anniversary on 1st January with the opening of the Sirocco and Archipel atttractions in the adventurous ‘Reizenrijk’.

At the beginning of February just after Winter Efteling, they will put up new decorations and party music will be heard throughout the park! Every day, at 4PM sharp, they will grandly celebrate their anniversary with all guests!

The celebrations go up a notch at the end of March with the appearance of a unique pop-up fairytale, which you can enjoy until the beginning of October.

Of course, they also have many more exciting surprises in store for guests during the anniversary year, including the handing out of gifts occasionally!

Why book with MagicBreaks?